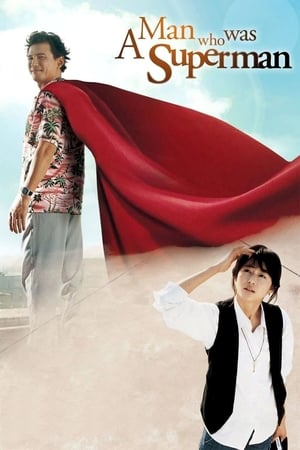 SONG Soo-jung is a producer going on her third year at a small company. Her specialty is human interest stories. She is driven to produce these shallow stories for the sake of her ambition of one day becoming Koreaâ€™s own Oprah Winfrey. However, she is reaching the end of whatâ€™s left of her pride. One day, after months of not getting paid, she leaves her office with the company camera to produce a story on a lion apparently refusing to eat its meal. On her way, however, she comes across a robber, but she is saved somehow by Superman in a Hawaiian shirt. â€œSupermanâ€ claims heâ€™s unable to tap into his supernatural powers as the bad guys have placed kryptonite inside his head. However, he doesnâ€™t let that get in his way from helping others, from saving the world from global warming to saving a lost puppy. 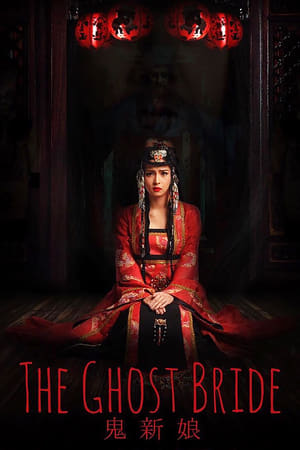 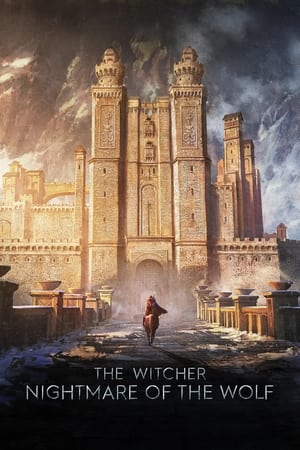 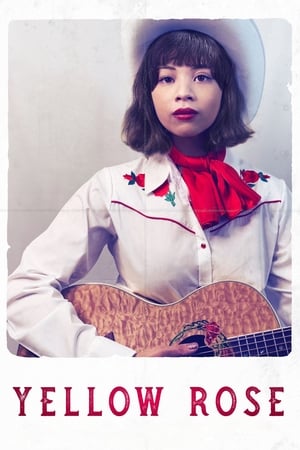 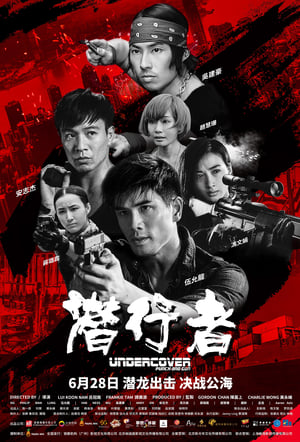