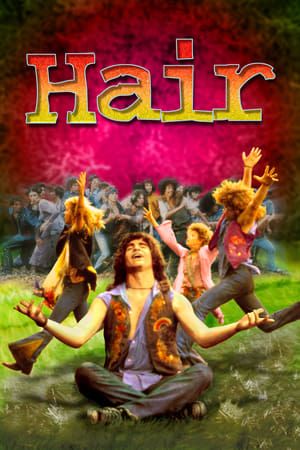 “Hair” is a 1979 musical war comedy-drama film adaptation of the 1968 Broadway musical “Hair: An American Tribal Love-Rock Musical” about a Vietnam War draftee, Claude, who meets and befriends a tribe of long-haired hippies on his way to the army induction center. Claude heads to New York upon receiving his draft notice, leaving the family ranch in Oklahoma. He arrives in New York where he is rapidly indoctrinated into the youth subculture before reporting in for boot camp. 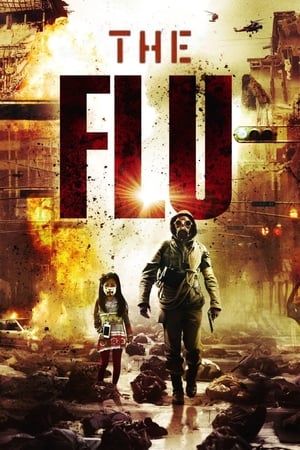 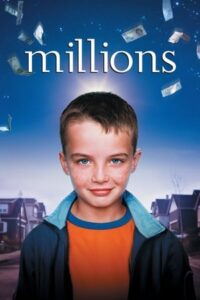 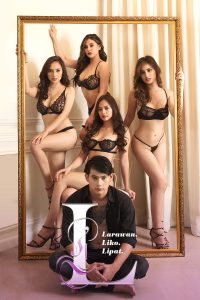 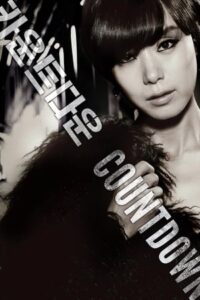 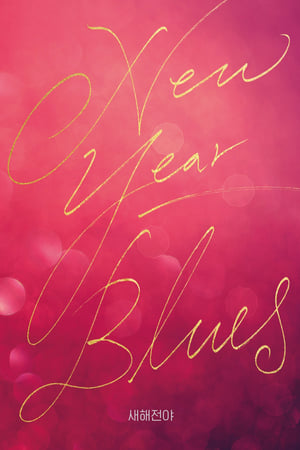