After failing to kill stubborn survivor Laurie and taking a bullet or six from former psychiatrist Dr. Sam Loomis, Michael Myers has followed Laurie to the Haddonfield Memorial Hospital, where she’s been admitted for Myers’ attempt on her life. The institution proves to be particularly suited to serial killers, however, as Myers cuts, stabs and slashes his way through hospital staff to reach his favorite victim. 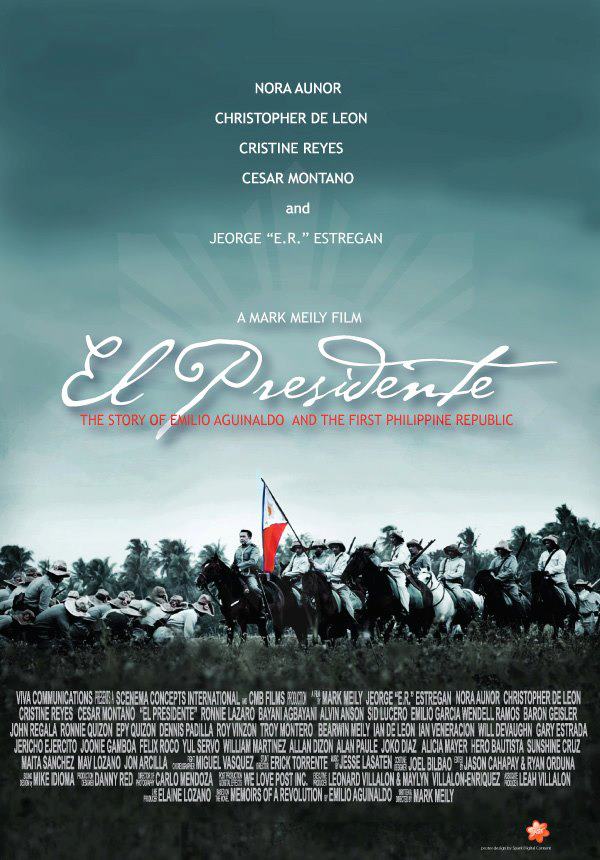 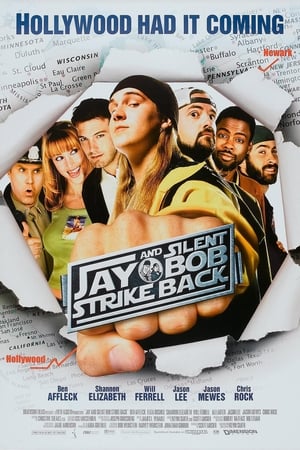 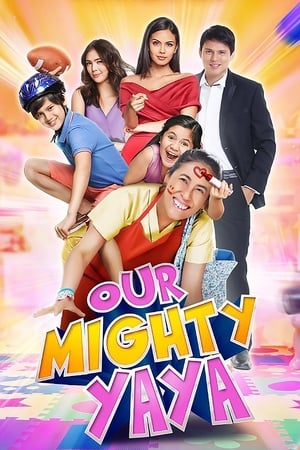 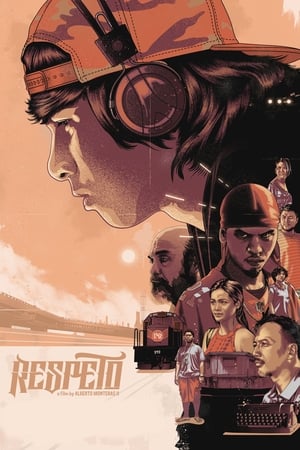