When Chona Chong (Zsa Zsa Padilla) learns that her wealthy husband Elton (Jay Manalo) is having an affair with two younger women (Cherry Pie Picache and Rufa Mae Quinto) — and has even fathered a child with one of them — her once-perfect life lies in ruins. Numbing the pain with Botox, liposuction and breast implants works well enough, at first. But then her only son (John Prats) drops another bomb: He thinks he might be gay. 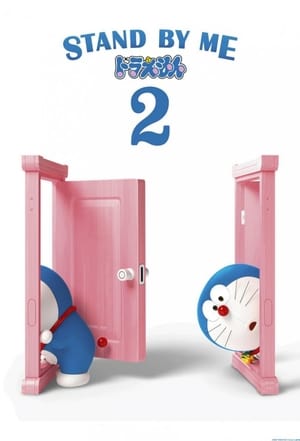 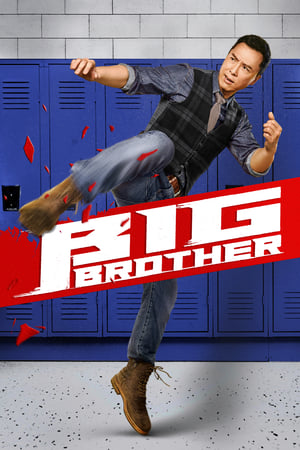 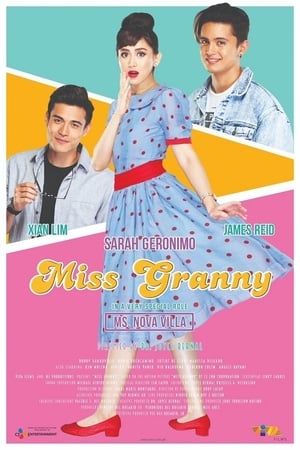