Evo and Grace are from different worlds. Their paths cross serendipitously when Grace, a waitress in a girlie bar, agrees to fill in for a stripper friend on a bachelor party attended by Evo. His not-so gentlemanly behavior during the party doesn’t endear him with Grace, and unfortunately, neither with his girlfriend who instantly breaks-up with him. Wanting his girlfriend back, Evo arrives at a scheme upon discovering that Grace happens to be his bestfriend’s girlfriend. 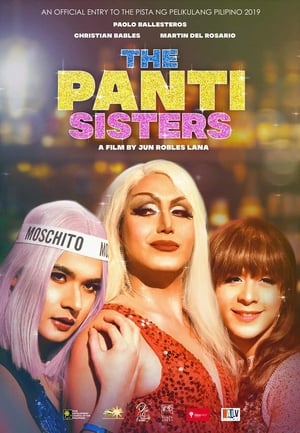 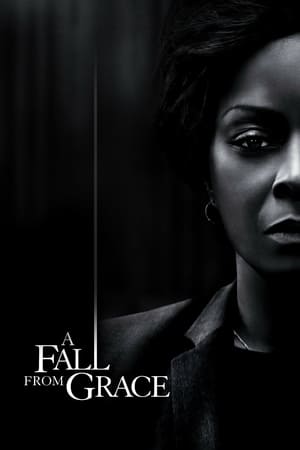