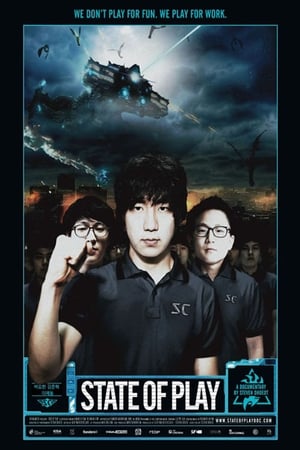 A feature documentary about the world of South-Korean professional gamers. Every year thousands of South-Koreans flock to the game stadiums in Seoul to watch the Pro League, a live sports event where professional gamers compete to be the best at one single video game: Starcraft. It’s a title many young South Koreans dream of. The game itself is more than a decade old, almost ancient in the fast developing world of video games, but in South Korea it has become a national past-time. Like most specator sports, this world of eSports rapidly evolved in a multi-million dollar business. In this story, we follow 3 boys in different stages of their career as a Pro-Gamer in South Korea. For some it will be a struggle to stay on top of their game, for others it might be the turning point of their lives 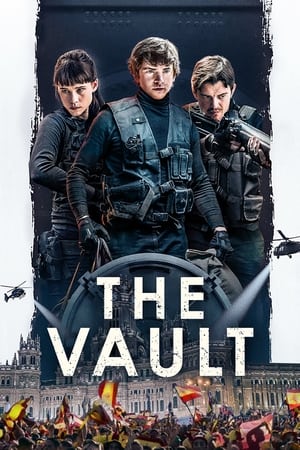 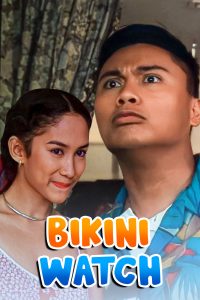 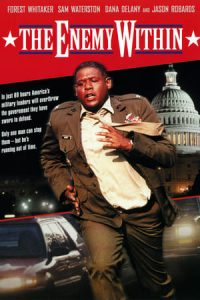 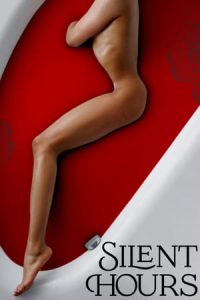 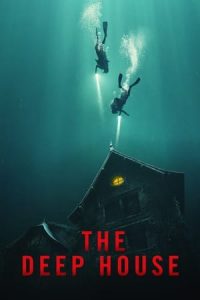