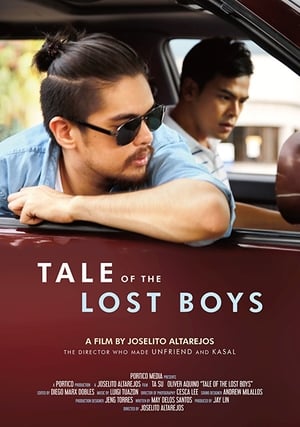 Tale of the Lost Boys is the story of the friendship between two men â€” Alex (Oliver Aquino), a Filipino mechanic, and Jerry (Ta Su), a Taiwanese aborigine student. The two meet randomly when Alex flees to Taipei from Manila, upon learning that his girlfriend is pregnant. A casual conversation develops into a surprising personal connection between them. Both realize that they yearn for a more intimate connection with their mothers, since Alex’s abandoned him for a new family while Jerry is afraid that his traditional parents will reject him for being gay. The two men go on a road trip and end up at Jerry’s tribe. The trip eventually makes them reconnect with their mothers and both discover a certain sense of identity and freedom. 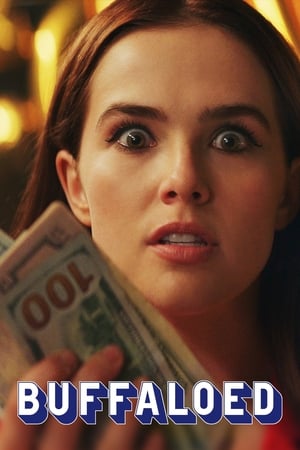 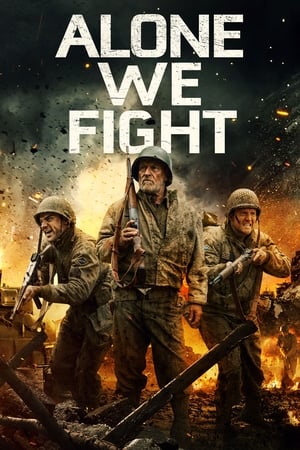 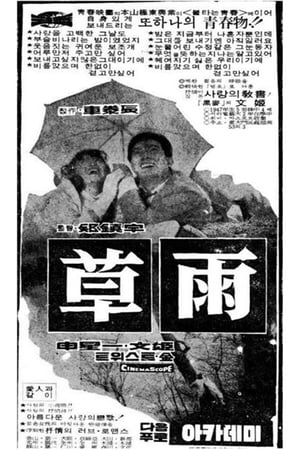 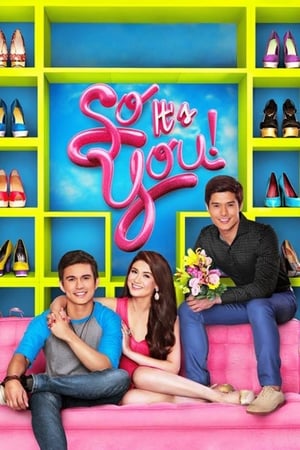