Viveca is happily married to Cholo, a renowned and respected psychiatrist. Unknown to many, Viveca, has long been leading a double life. She has an appetite for men, for quick, and sometimes very dangerous sexual adventures, be it real or fantasy. There is no question in her mind how much she loves her family. Viveca had a one-time affair with Andre, a DJ who is bored with his life. He surrounds himself with toys from drugs to race cars to Dahlia, who is more a girl toy than a girlfriend. A one night stand with Viveca gives Andre the speed he has been looking for: a forbidden love affair with a very attractive married woman. He pursues Viveca like there is no tomorrow. Viveca tries to distance herself from Andre, but he proves to be too stubborn for her. Complications upon complications set it. Should Viveca remain secretive of what is happening or continue living a life of deceit. 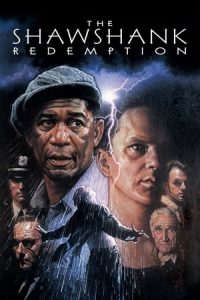 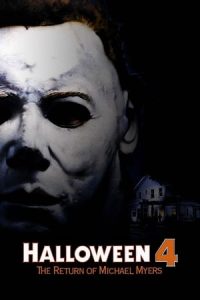 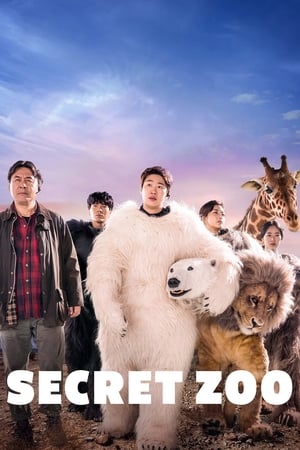