Rex and Rica are G.I. babies born to American fathers they never knew. Raised by a rich, gay adoptive father, Rex grew up feeling worthless and alone. Rica was brought up by an arrogant aunt who always makes her feel like she’s a good for nothing bitch. One day, his foster father is killed, and Rex is accused of the crime. Rica, on the other hand, flees from her cruel aunt. Their paths cross as they both try to escape their predicaments. Crime and passion draw them to each other, and the thrill of it all drives them to yearn for more. But truth has its way of signifying itself: the day comes when they both learn that they have the same father 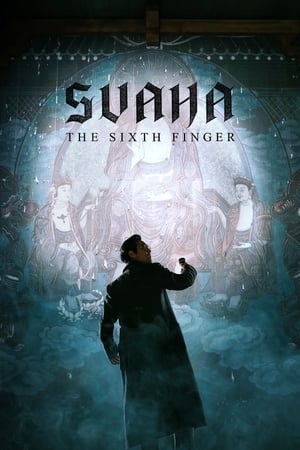 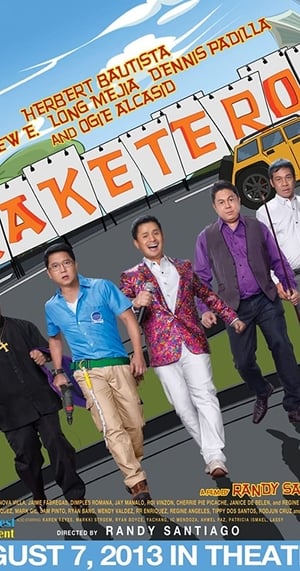